Never Have We Ever 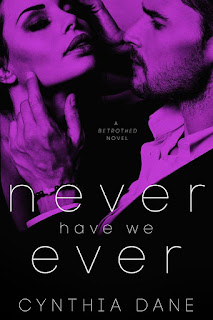 On a beautiful day in the French countryside, Austrian heiress Valeska Reiter marries a man she has only seen a handful of times over the past two years. The wedding day is only the beginning.
Andre Dubois comes from a line of French nobility so long that they somehow escaped the guillotine. His debonair mannerisms and handsome looks lead Valeska to say yes to a proposed match after only one meeting in Monaco.
It seems like a fairy tale ending after a wedding night that leaves Valeska panting and awaiting a lifetime of more. But a decade and two children later, Valeska can't help but wonder... what are the limits of an arranged marriage when a woman's dignity is on the line?
She loves him. She's pretty sure he loves her. But ten years of a language barrier proves the end of Valeska's sanity as she finally pushes Andre to say what's really been on his mind for ten years - in a language his wife can understand! 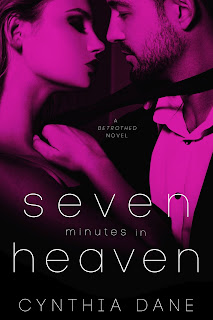 Synopsis:
Claire Finn agrees to marry aging producer Arthur Carter for one reason only: status. And the money isn’t so bad, either. Connections to Hollywood? Check.

But not only is Arthur old enough to be Claire’s grandfather, but he’s a known philander who goes as far as fooling around with a hot young starlet at the engagement party. Claire fires back by picking up the first handsome stranger she sees.

What should’ve been a regrettable one-time fling turns into hell on Earth when Claire finds out that Jake is actually Jacob Carter, a member of her future family.

And the father of her unborn child.

It’s all fun and games until gold-digging Claire is knocked up with the wrong guy’s baby. 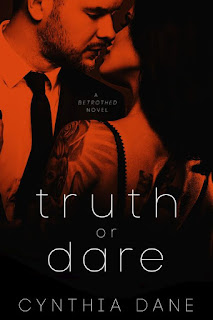 Synopsis:
Single mom Maria Alvarez has dealt with enough: the violent death of her boyfriend Antonio, living a life of poverty, and listening to the neighborhood gang beat down her door for money she's never had.

Now? Gabriel Santos is back in town.

Gabriel was Antonio's best friend in the gang. He also knows more about Antonio's death than anyone else - including Maria.

Like how Antonio made Gabriel promise him one thing before the bullets fired.

If anything happened to him, he was to marry Maria. And now Gabriel's back in town to make good on his promises.